We tend to associate orthodontic treatment with modern life and recent cosmetic developments. However, what a lot of us don’t realise is that the concept and attempts of aligning teeth goes as far back as 600 B.C, that we know of at least. Several discoveries have been made where Egyptian mummies have actually been found with crude metal bands wrapped around individual teeth, indicating that the knowledge of using pressure to move teeth over a period of time, was present in the ancient times too.

Just over a hundred years down the line, Hippocrates (an ancient Greek physician) and Aristotle (an ancient Greek philosopher) thought about ways to rectify various dental conditions and how to go about aligning teeth.  Early Romans, were commonly buried with appliances in place which were supposed to prevent their teeth collapsing during their afterlife. The first documented ligature wire was actually found during the discovery of a Roman tomb where several teeth were found bound with a gold wire. Which nowadays in orthodontics, is a key component as it’s what attaches brackets to the active archwire.

Gaps in historical documents suggest that not many advances were made until the 1700’s, where the focus on the field of dentistry was beginning to grow.  In 1728, Pierre Fauchard (a French dentist), wrote a book which featured a chapter on ways to alter a person’s bite and straighten their teeth – which is considered to be one of the most groundbreaking references in the field of Orthodontics. Fauchard, used a horseshoe-shaped device made of precious iron which helped with the expansion of the arch. Advice to patients included them eating fruit such as grapes to prevent the iron from rusting in their mouth!

Back then, most of the population’s teeth weren’t generally in the best state anyway, so the importance of moving the teeth into the correct or more aesthetic position was just not a priority. Therefore, no real research was done on this till nearly a hundred years after.

The birth of contemporary orthodontics was marked in 1819, when Christophe-François Delabarre introduced the wire crib.  The first gum elastics were used in 1843 by Edward Maynard in 1843 and the term “orthodontia” was first used in 1841 by Joachim Lafoulon. Orthodontia derives from Greek (orthos – “straight, proper or perfect and odous – tooth) and obviously where the word ‘Orthodontics’ comes from.

Norman W. Kingsley who was not only a dentist but an artist, a writer and also a sculptor, wrote the first article on orthodontics in 1858 and shortly after it was published, a dentist called J.N. Farrar was the first to suggest that the way to go about aligning teeth was to use mild force at specified intervals.

Another ground breaking reference, along with that of Fauchard, was when American dentist Dr. Edward Angle published his work – ‘Angle’s Classification of Malocclusion’ – in the early 20th century. This consisted of the study of the adverse placement of teeth; Class I, Class II and so on which is a classification still used by orthodontist’s today which indicates how crooked teeth are and how they occlude in the mouth. Angle founded the first school and college of orthodontics in 1901, which became the American Association of Orthodontists (AAO) in the 1930s. Angle was and always will be considered to be a major contributor in the field of dentistry.

Although Fauchard was the first dentist on record to recommend the extraction of premolar teeth to alleviate crowding and aid the proper growth of the jaw, it wasn’t until the 1930’s that a real interest grew and dentists began experimenting with extracting teeth to improve the proportions of the face and enable a more stable alignment of the teeth.

About a decade later, dentists began to develop radiographs which aided them in treatment planning, as they could see how the development of the bone in the jaw and other areas were or could affect dental alignment. This elaborated the concept that redirecting the growth of the bone could help prevent maloclussion and help straighten teeth.

It was in the 1960’s, where the role of surgery was explored to help correct occlusion in patients, whose bone had already set due to the stop in growth or whose bone wasn’t able to develop any further. This was a territory that hadn’t been covered in the past but is now carried out uncommonly and with much lower risks.

Fixed braces became a reality in the 1970’s, where it was discovered that adhesives could be used to fix brackets onto the tooth enamel as opposed to wire being wrapped around each tooth. This concept was studied further, and two independent orthodontists started developing their own systems in the mid 1970’s, to place brackets on the inside surface of their teeth – lingual braces. It wasn’t long until self-ligating brackets were invented which would hold the archwire in place making ligatures and modules redundant in this particular system.

It wasn’t long until a more aesthetically pleasing idea was devised, which functions are the same or similar to that of traditional metal brackets, but whose brackets are typically made of plastic or ceramic. Using these along with white coated wires and clear/white elastics, created a less conspicuous and hidden appearance of the brace.  One of the most well-known systems is ‘Clarity’.

Of course, orthodontic treatment continued to progress and Zia Chishti and Kelsey Wirth developed ‘Invisalign’ in 1997, which consists of a series of translucent, removable aligners that are changed periodically, after minimally filing down the teeth interdentally to create extra space without carrying out extractions.

Nowadays, it is not unusual to see not only children but more and more adults having orthodontic treatment carried out, as there is now a lot less stigma that comes with braces that existed several years ago. Either way, there have been so many developments in recent years which has focused on the idea and progression of less and even unnoticeable braces.

Evidently, modern day orthodontics has advanced considerably over the years. And due to the continual growth of knowledge, equipment and technology, will undoubtedly continue to thrive in the future. 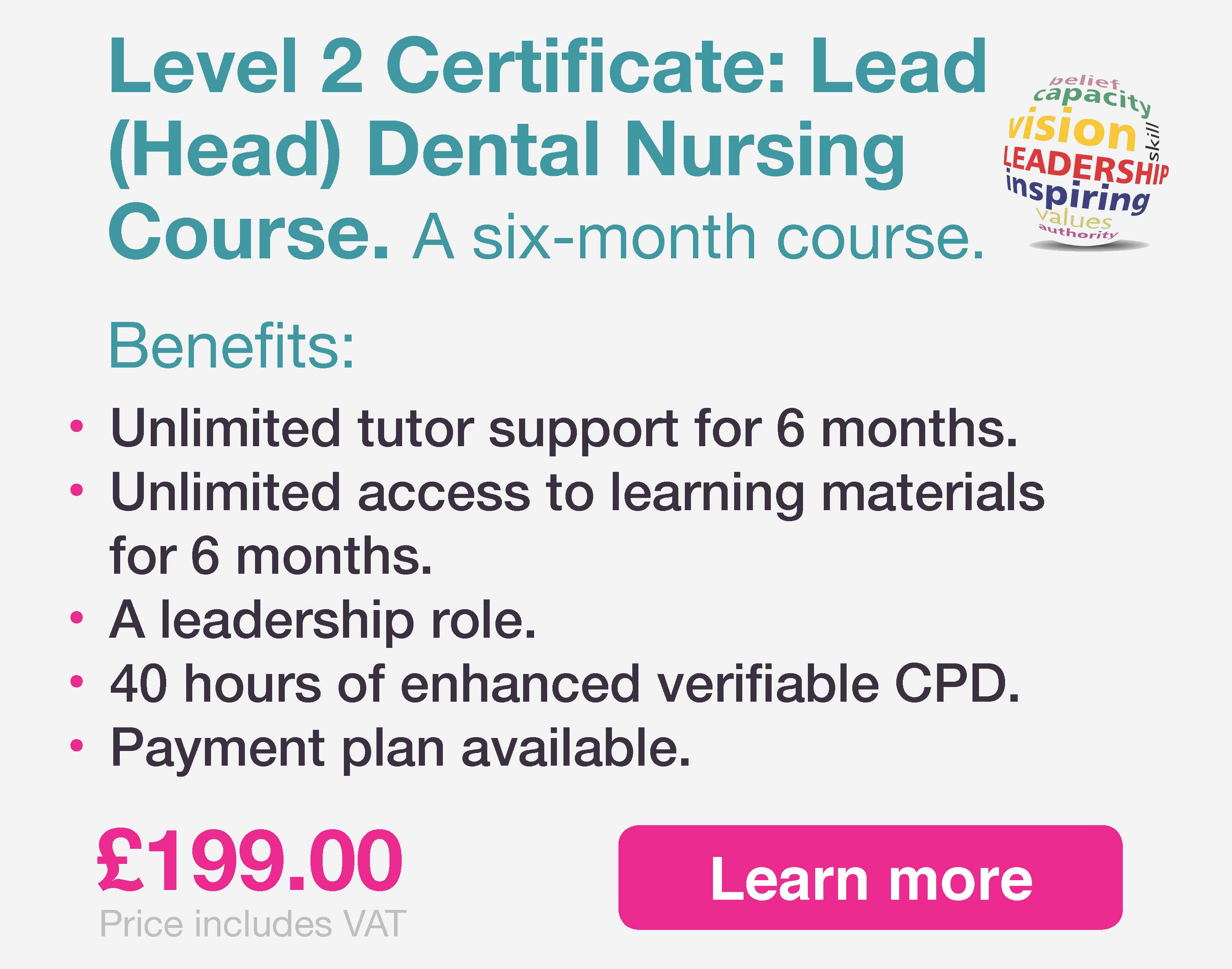