What is an RCT?

A Root Canal Treatment is the removal of the dead/inflamed pulp which is caused by gross caries which leads to Pulpitis which can result in a periapical abscess which in turn lead to the need of a Root Canal Treatment.  The whole point of RCT is to remove the pulp and where the pulp used to be, replace with a sterile almost rubber like material which seals the whole canal to prevent infection happening again.

Why does this procedure need done?

Gross Caries turns into Pulpitis by the following:

Sugars and food debris get caught in stagnation areas of the tooth – occlusal, mesial and distal surfaces are the most common.  If thorough brushing and inderdental care is not adhered to then cavities can begin to form.  Poor diet will also cause decay.  Continuous acid attacks prevent remineralisation and allows acid to eat through the enamel to the dentine where caries spread faster.

The Enamel has no nerve within it; therefore there is no pain to begin with.  Once the decay reaches the dentine and it is breached, pain will occur as this is the sensitive part of the tooth.  This will start to cause pain when decay is a considerable way into the tooth.

At this point the decayed dentine provides no support to the overlying enamel making it brittle.  This will start to break off causing a hole on crown, known as a Cavity.  At first the pain is a short burst, generally  - hot, cold, sweet things but as the cavity reaches the pulp the pain will become prolonged and severe until the pulp becomes inflamed - Pulpitis.

Pulpitis is caused by irritant action of bacteria and acid products in the cavity.  There are two types of Pulpitis:  Reversible and Irreversible.

Reversible Pulpitis: This can be caused due to dentine being compromised due to caries but also due to erosion or from the dentists drill during crown prep for example.  You would begin to notice irritation from foods that in the past did not affect you such as ice cream or hot tea.  Basically this can be cured if you get to the source of the problem and eradicate it at source.  Better brushing, flossing and using a remineralising mouthwash – such as Fluriogard along with sensitive toothpaste – Sensodyne, can help reverse the stage if caught early enough.

Irreversible Pulpitis: This is when an RCT is generally needed due to the severe inflammation of the pulp.  This can be caused by the signs on reversible Pulpitis not being treated in time, the dentist needing to remove a lot of dentine due to gross caries and gets very close to the pulp or untreated gross caries going right through to the pulp.  This will cause severe pain and will in turn cause a periapical abscess.

Cold – Ethyl Chloride is sprayed onto cotton wool and placed against the tooth.  If the patient feels the cold the tooth is vital, if not it is non-vital.

Heat – A GP (Gutta Percha) stick is heated with a flame and placed against the tooth.  Again, If the patient can feel it, the tooth is vital, if not it is non-vital.

Electronic Pulp Tester – This is placed on the tooth and measured and read by the dentist to establish vitality.

X-Ray – Dentist will take an IOPA X-Ray (Intra Oral Periapical) to establish if there is a periapical abscess on the root of the tooth.

Some Dentists will perform an Endodontic procedure in one visit, especially if they are using a Rotary machine with Titanium files.  Others will do it in two stages.  The first stage is used as emergency treatment too if your patient has attended an emergency appointment.

At the first visit the dentist will anaethise tooth in question and access the pulp by drilling through the crown of the tooth with a fast hand piece.  They may gain access to the pulp using a gates Glidden bur.

Once accessed, the dentist will begin to remove the dead pulp using Barbed Broaches.

Barbed Broaches are fine files with little multiple barbs attached to catch and remove the pulp.  They are placed inside the canals of the tooth and rotated therefore catching and removing the pulp.  The root length is then measured using a specific sized Root Canal File or Reamer being placed in the canal.  The dentist will then take an x-ray with the file in place and measure once developed.  The dentist may also use an apex locator but will usually confirm this with an x-ray.  Once the dentist has established the root length with is usually 1mm from the apex they will begin to prepare the canal.

These colours are repeated again in sequence again from 45 upwards starting with white.  These file are tapered in size being thicker at the top and finer towards the end point.

Once the canal has been enlarged, the dentist will require sodium hypochlorite to disinfect the canals.  This will require the nurse using good aspiration to catch all of the solution as this is essentially bleach and shouldn’t be ingested by the patient.

If this is emergency treatment or a two stage Endodontic treatment, the dentist will then dry out he canal using paper points and  then place an antibiotic paste inside the tooth such as Ledermix, cover with cotton wool, and seal with a temporary filling to prevent the canal becoming infected between visits.  The Dentist may choose to put the patient on a course of antibiotics between visits.  It is important that the medical history is checked in case the patient is allergic to Penicillin.

When the patient returns for the second visit, generally 10-14 days later, the temporary filling is removed and the dentist will continue to clean and widen the canal using the Root Canal Files.  Each tapering bigger in size.  Irrigation with the Sodium Hypochlorite is then applied to completely clean out and disinfect the canal.  The canal will then be dried out with paper points and the correct sized Gutta Percha point which correlates with the Root Canal File that was used is chosen.  The GP Point is then covered with a mixture of ZOE (Zinc Oxide and Eugenol) cement and is placed inside the canal to seal it.  Accessory points are then placed inside with the use of a Finger Spreader until the canal has no space left and is leak proof and sealed.

To completely seal off the canal, the GP points are sealed using heat, achieved from heating a plugger with a Bunsen burner and placed against the GP points to melt them and seal the top.

The dentist will then fill the remaining cavity with a filling material, either composite or amalgam.  Occasionally the tooth may have been so broken down prior to treatment that a crown is needed to be placed.  A final x-ray is taken to show the filled, sealed canal.

All Endodontic files, reamers and syringes are single use and MUST be discarded in the sharps bin after treatment.  This is due to the fact that general dental sterilization cannot destroy Prion Protein which is a non –microbial source found in vCJD patients.  (Creutzfeldt Jakob Disease).  This generally has no dental significance but must be adhered to.

What do I need?

In surgery you will need the following:

For the root filling you will need:

Composite/Amalgam depending on patient choice. 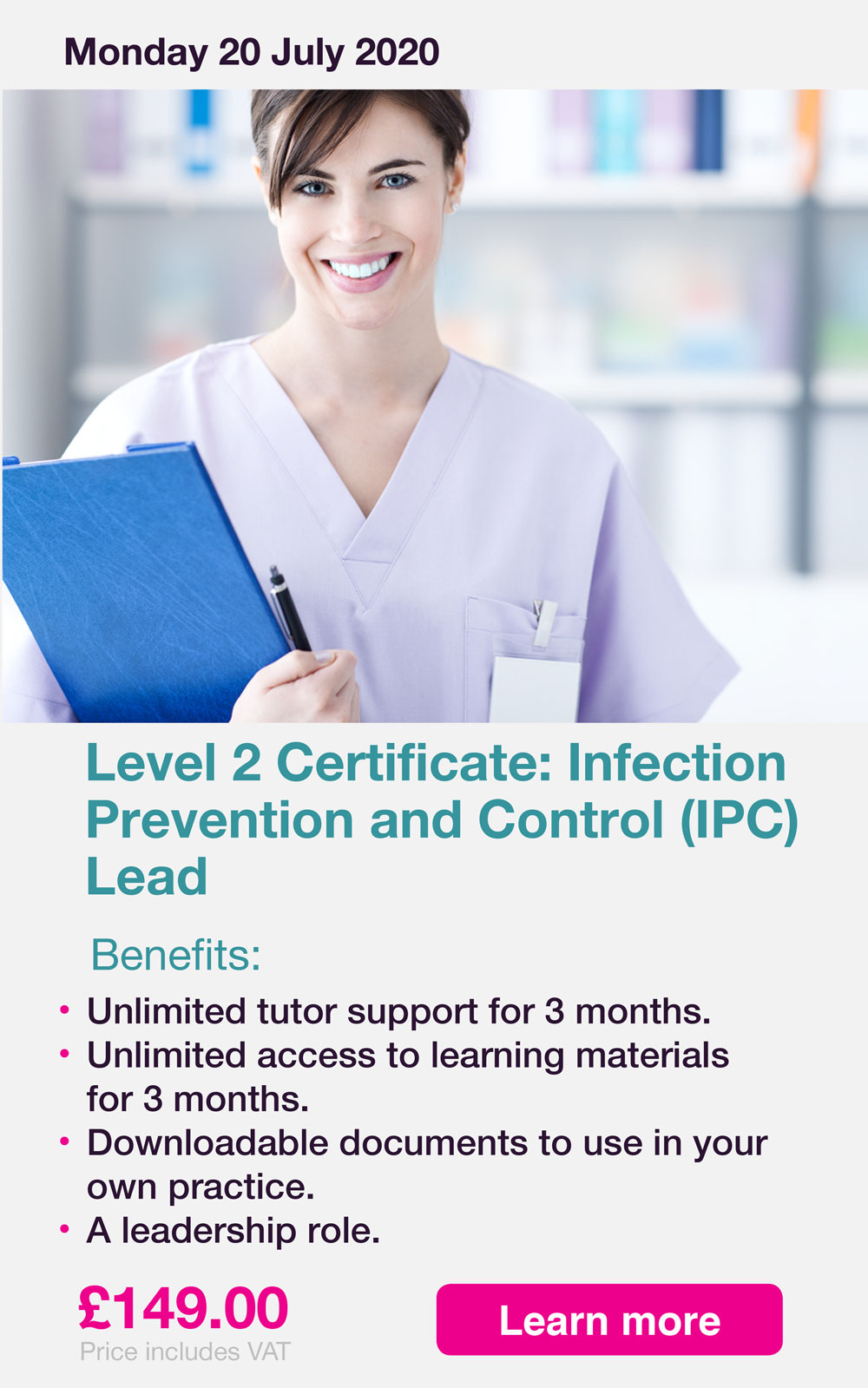 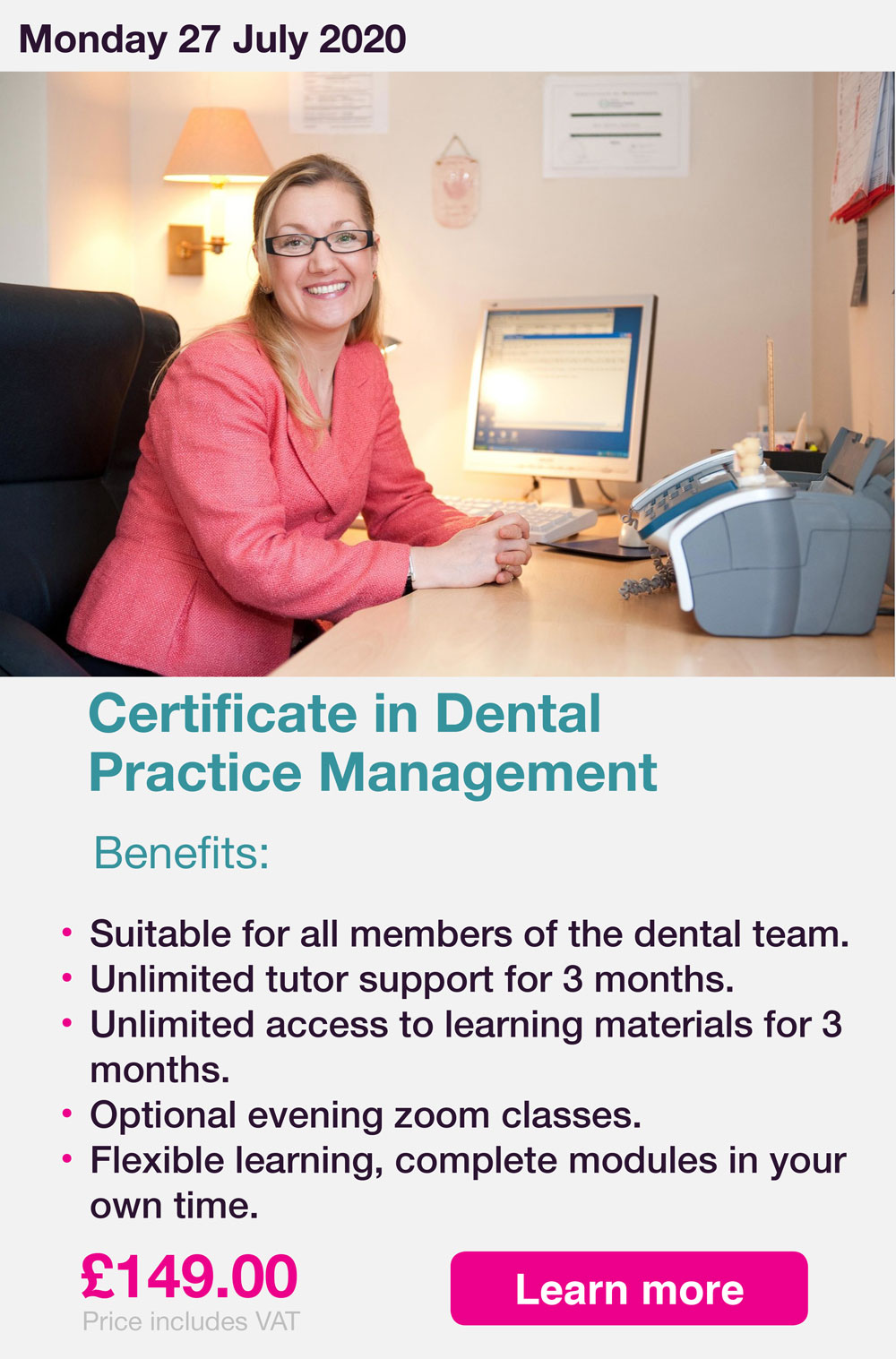 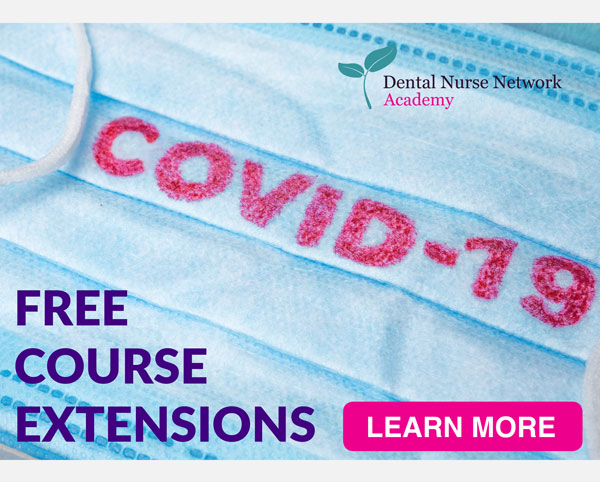