The ban on dentists with HIV practising dentistry is to be lifted from April 2014, announced the government on August 15th.

This move by the government, to bring the UK in line with most of its western peers, has been welcomed by professionals throughout the dental industry.

There is no single incidence of a patient ever becoming infected with HIV by these means in the UK, and only four cases worldwide – the last of which was more than 10 years ago.

Self-testing kits for HIV will also be legalised from 2014 which should further reduce any risk.

England's chief medical officer, Prof Dame Sally Davies, reportedly said these policies were outdated, along many other HIV policies in the 1980s, many of which are now obsolete due to scientific and medical improvements.

One dentist, Allen Reed, had to give up practice after 17 years in the industry in 2008, when he was diagnosed as HIV positive. Allen lost his house, despite there being effective treatment at the time that would make the risk of infection non-existent, he told the BBC. Naturally Allen feels resentment but hopes that he and other healthcare workers will now be able to return to their careers.

The ban has been widely hailed due to its basis on scientific and technological advances, and not on fear and stigma.

Professor Damien Walmsley, head of the British Dental Association, reportedly said: 'Under the current regulations, being HIV-positive effectively brings a dentist’s career to an end. That is a tragedy for the individual practitioner and an unnecessary waste of the taxpayers’ money invested in their training. Despite extensive investigation, no case of HIV transmission from a healthcare worker to a patient has ever been identified in the UK.'

'That is unsurprising. Dentists in the UK comply with rigorous infection control procedures to protect both patients and the dental team against the risk of transmission of blood-borne infections.'

'The revised policy announced today, which brings England into line with nations including Sweden, France, Canada and New Zealand, is good news for patients and HIV-positive dentists alike. We look forward to seeing its implementation.'

The new system will allow healthcare workers with HIV to work if they are on effective combination anti-retroviral drug therapy, have an undetectable viral load of HIV in their body, and must be regularly monitored.

The lifted ban will also affect other healthcare staff, such as surgeons. 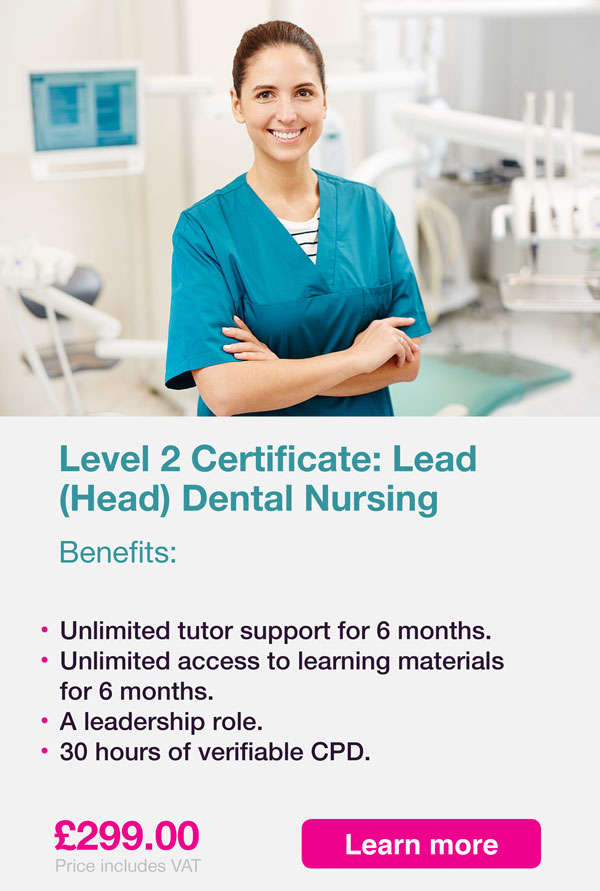